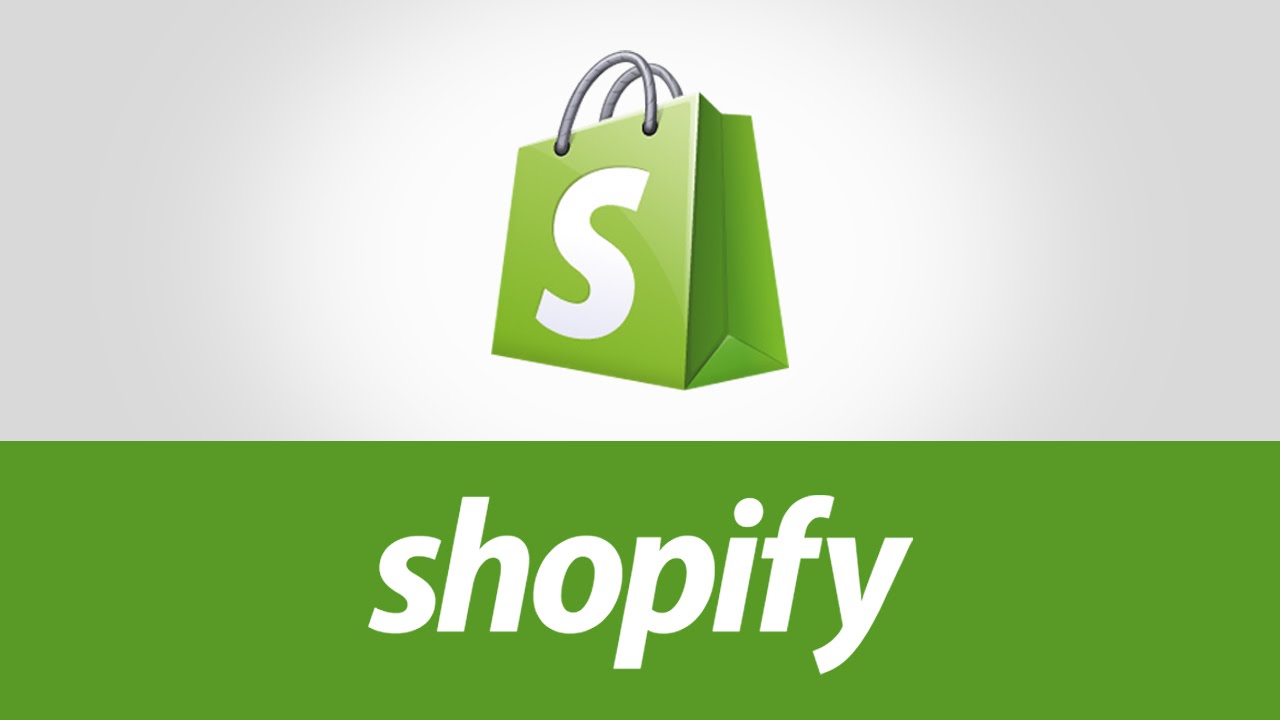 Shopify is a commerce platform that facilitates a person to simply sell online, in store, and everywhere in between. Now you must be thinking how Shopify helps small business to grow. So, Shopify offers a proficient online store that takes minutes to set up, a payment solution to process credit cards, Shopify POS application to power retail sales, and the Shopify Mobile to accept payments on your smartphone. Shopify is the platform of choice for over 100,000 active global merchants.

World-class security, constant innovation and robust API infrastructure of Shopify will provide you with a webstore where the only limit is how fast you can sell.

Process as many sales as you can make : Shopify functions an average of 100,000 page views per minute. At highest, the number sometimes goes to 500,000.

Don’t have to pay for bandwidth or a rack : Shopify’s full-featured, highly distributed platform drives down IT labor and hardware costs to a fraction of old-style infrastructure expenses.

Constant upgrades with no interruptions : Shopify always add new functionality and features to the platform. Those upgrades happen quietly and automatically, facilitating you to continue with business as normal.

Robust API : Handy API of Shopify makes it possible to connect your ecommerce website to almost any popular third-party resource.

Features that help you save more

How These 4 Shopify Retailers Use Overlays to Drive Traffic & Sales

How These 4 Shopify Retailers Use Overlays to Drive Traffic & Sales