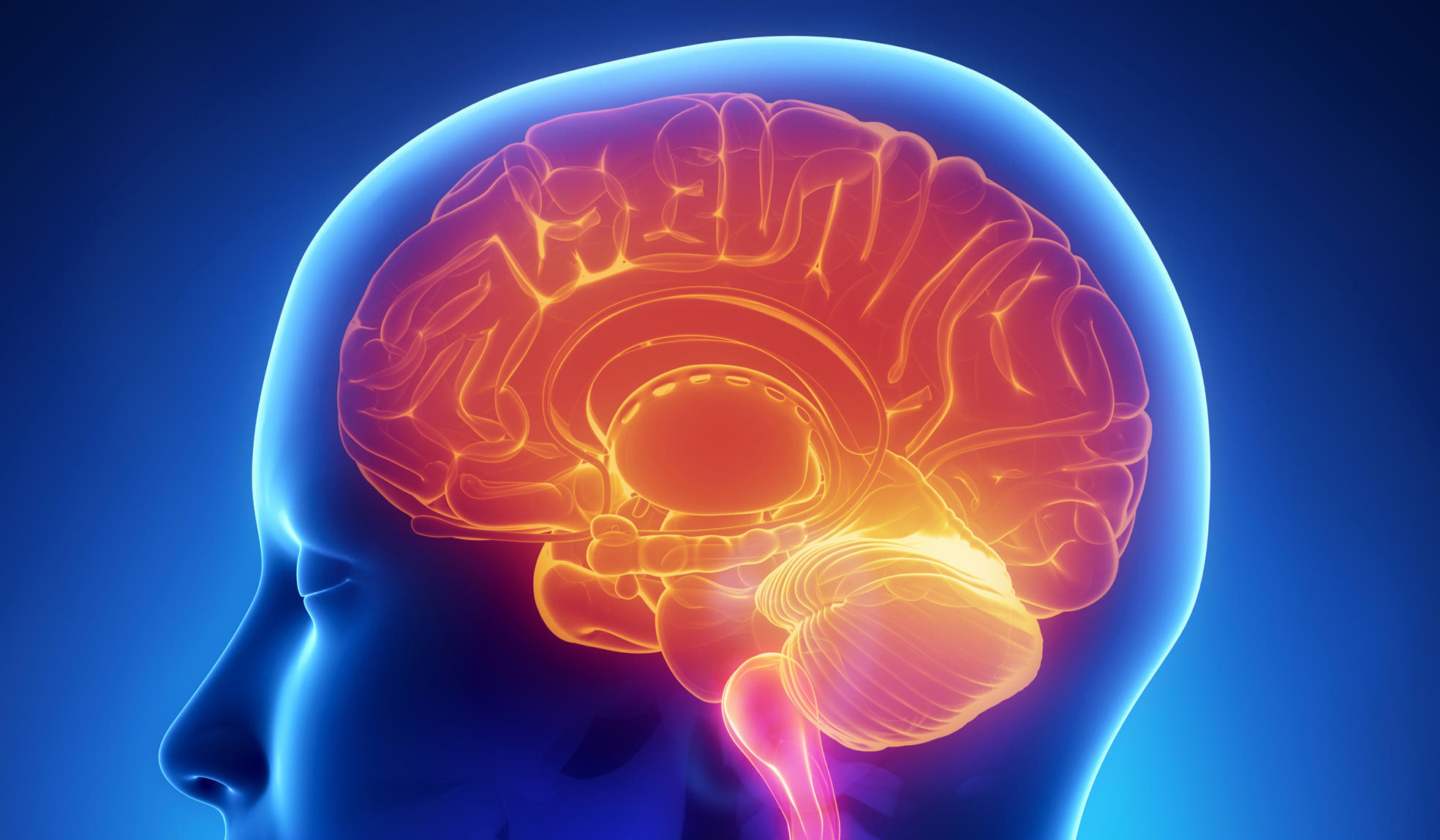 Now days, Social Media Entrepreneurs and Thinkers are reshaping the definition of business. Whether it's SEO, customer service, social media, shipping and fulfillment or even email marketing, successful entrepreneurs are often the jack of all trades.

1. Their business 2. Their goals 3. And themselves

Let’s discuss it in details.

Successful ecommerce entrepreneurs think about their work first and foremost. They have their business in their mind for 24*7. They knows what need to be done at the moment, what needs to be done later or in future or what things requires the constant attention.

They Are The Dreamer

They see big dreams and push themselves to make their dream come true. They dream for big pictures and big goals.

They move ahead of the curve. They do not follow the things which are in trend but make trends and allow others to follow them.

They Think They Are The Best

Successful ecommerce entrepreneurs know the difference between confidence and over confidence. And therefore they believe in themselves, believe that they can do and do things in such a way that nobody else could do. Self-confidence is very important to being successful.

Successful ecommerce entrepreneurs possesses creativity sphere. They have capability to think out of the box. They use their creativity to promote their business.

They do not have fear of failure. They do not waste their time on regret about the failure. Instead focus on their plan and in case if first attempt remains disappointing they focus again on re-structuring the plan and task to make the plan work successfully.

Successful entrepreneurs are thoughtful to deal with new “it” device. They are keen to learn about every new technology launched, new app introduces, new device came in the market. Not only this, they are eager to learn all new technologies, want to become the first to use it in their business and discover ways to reach every possible technical advancement that they can.