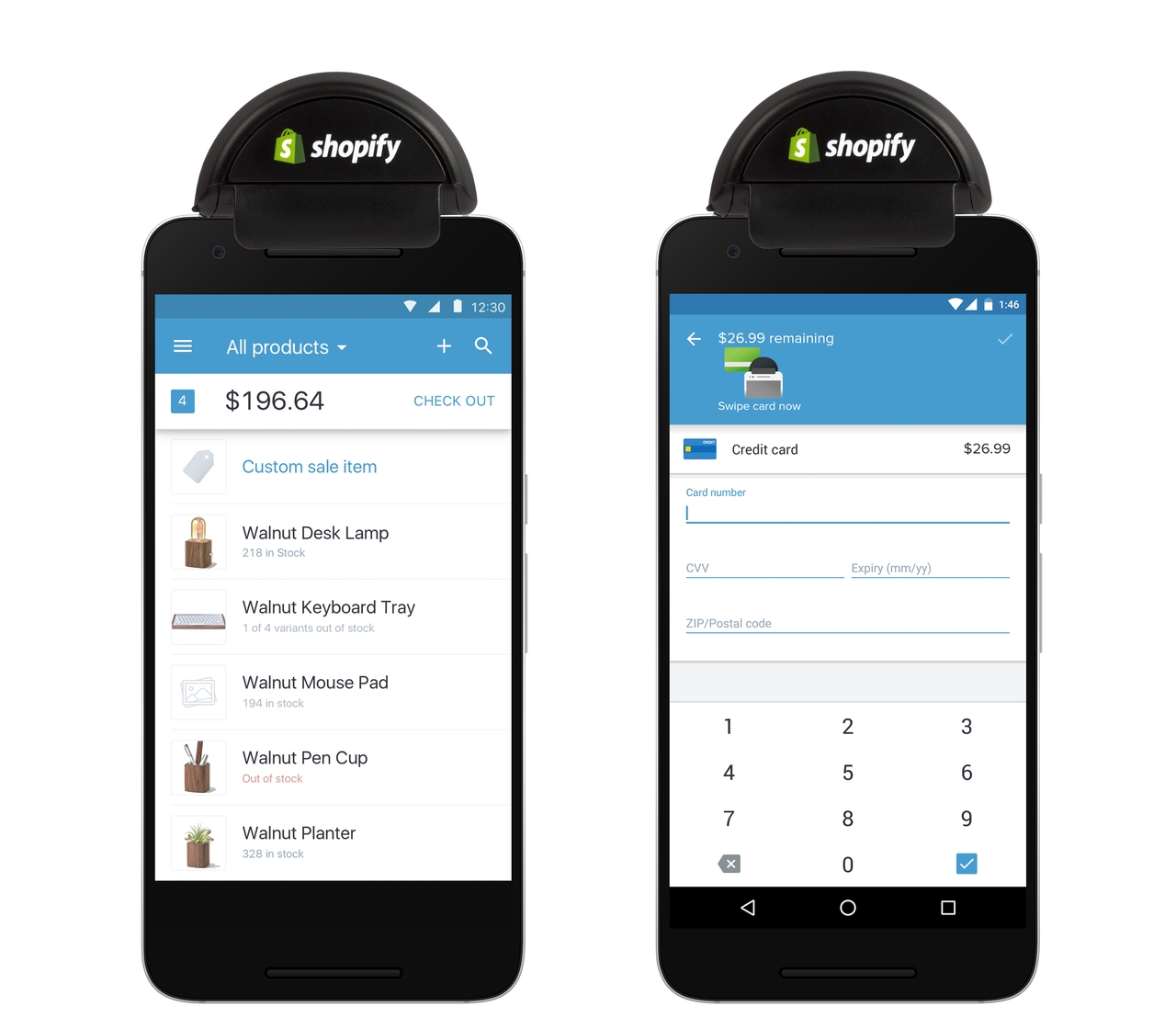 SHOPIFY has announced that its POS (point-of-sale) system is now accessible on Android devices. This development facilitates merchants to handle transactions without having to worry about specific operating systems.

Since its establishment in 2004, Shopify has been centered on building a commerce platform that will help you sell online as well as at physical retail locations. Until today, it had mainly been restricted to the iPad and iPhone. At present, nearly 12 years after its foundation, the company has branched out to support Android devices.

When asked why it took so long to reach this point, a company spokesperson said that “Most of Shopify merchants are on iOS, which is why we dedicated our efforts on launching Shopify POS for iPhone & iPad first.” She declined to provide any specific data around the platform’s adoption.

For the most part, making use of Shopify’s POS on Android will be close to using it on iOS devices, with the exception of the overall design of the interface. You will still be able to manage product sales, inventory, and customer accounts right from system. You will also be able to pull reports that assist you recognize how to develop your business. It will work on any Android device.

However, the question remains whether third-party apps will be accessible within a Shopify app store. In July, the company launched a marketplace for its iPad POS, but, clearly, since today’s release is on Android, existing apps are not compatible. It’s possibly safe to say that Shopify is working with developers to create appropriate versions.

The addition of Android POS enables Shopify to strive against others that previously support the operating system. Toast, for example, raised $30 million for its Android-powered POS system in January. And now that it’s a public company, Shopify needs to show that it can make itself accessible to customers, no matter what their OS preference may be.

< New Shopify Store Launched – Timechant.Com
3 Reasons Why 2016 Should Be Another Fantastic Year for Shopify Inc. >